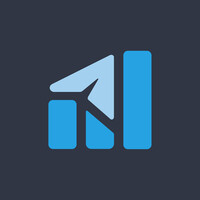 Your guide in the world of telegram channels 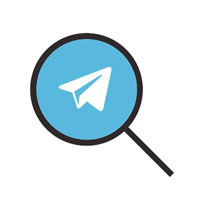 Monitoring of keywords in channels and chats

Bot to get channel statistics without leaving Telegram 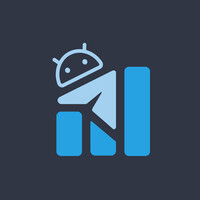 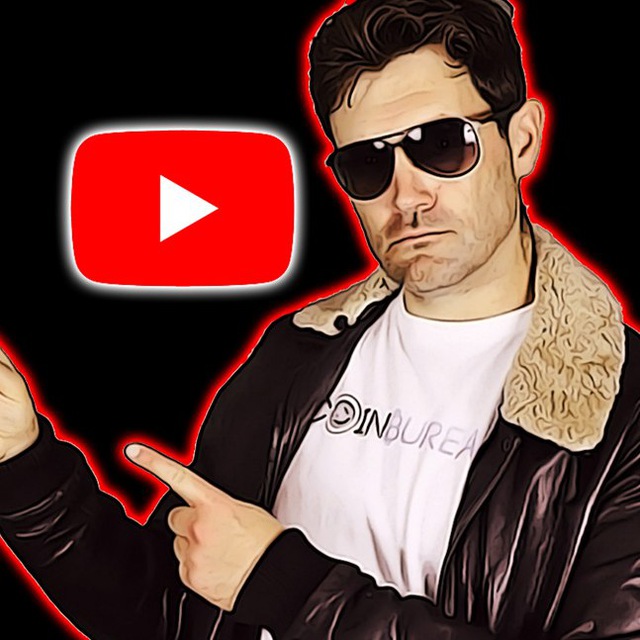 @cbinsider
Channel's geo and language: India, English
Category: Cryptocurrencies
Get the latest updates from Guy straight to your Telegram 📲
Includes:
- Guy's trades 📈
- Portfolio updates ⚖️
- announcement of video's in the pipeline and coin's on our watchlist 👀
- guy.eth

Cryptocurrencies
Statistics
Is this your channel? Confirm Channel history

Popular in the channel

📣📣 1 Bitcoin Giveaway 📣📣 Hey Guys! As many of you know, one of the ways that you help support t...
The news firm which claims to report on “the real Russia, today”, has turned to crypto completely...
I have been getting quite a few questions as to why UST was de-pegged and whether there were any ...
Hey Folks, It's been a tough past 2 days in the market - there's no doubt about. I don't ofte...
📣📣 COIN BUREAU NEWSFLASH! – (01/05/22) Here are some of today’s most important headlines: 1️⃣ $8...